The Rise of Workwear 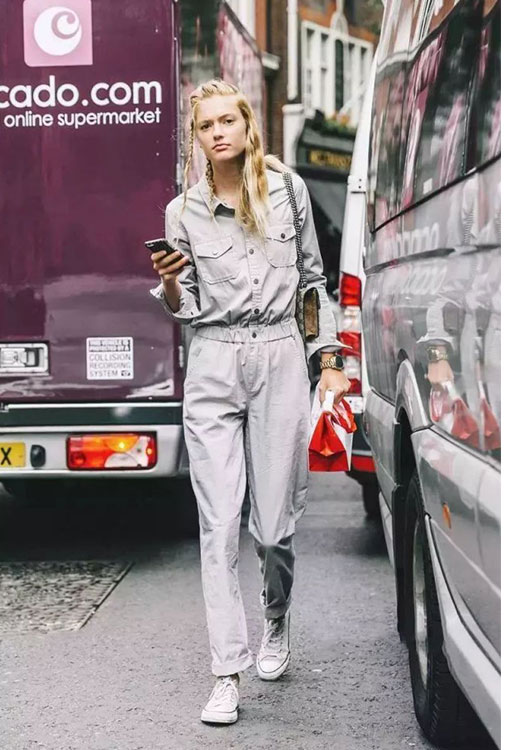 Since the latter half of the 19th century, a large number of immigrants from the United States have flooded into the United States. When these people entered the United States, most of them stayed in cities and became industrial workers. The costumes they wore at the time were called WORKWEAR.

The key to making workwear is loose, wear-resistant and easy fit. For instance, fisherman trousers are cut extra wide so that they can be rolled up easily for getting in and out of the water. Make sure it’s practical; A craftsman's workwear pants should ideally be more relaxed and sturdy.

Obviously, the emergence of workwear is not aimed at the trend of people. However, with the evolution of fashion, the workwear has undergone many improvements, and more and more styles have evolved in the version. Let modern fashion have more choices of clothing, find the right version in the workwear.

Previous: The Importance Of Workwear
Next: Ultimate Guide to Men Shirt --- Cuffs & Buttons